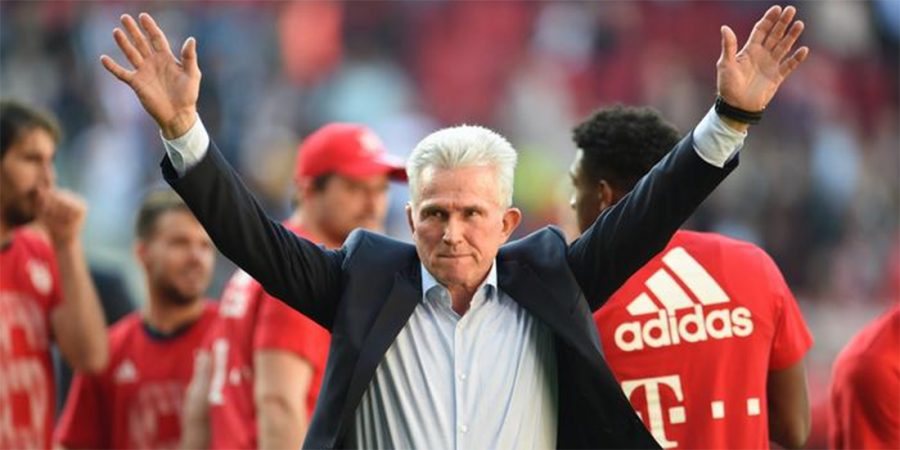 Bayern Munich sealed a sixth straight Bundesliga title with a 4-1 win at Augsburg. But their annual procession to the title reflects unfavorably on the teams in their shadow, writes DW’s Michael Da Silva.

It’s that time of year again. Spring has sprung, nature is awakening from hibernation, and the German beer gardens are open for business once more. And barely two weeks after the clocks went forward, Bayern Munich are celebrating another Bundesliga crown after another year of domestic domination. Like death and taxes, Bayern’s annual victory parade is a matter of ‘when’, not ‘if’.

It’s the sixth straight year that Bayern have been crowned champions of Germany, with a resounding win in Augsburg sealing the latest title, with most of the first-team rested. This time, Bayern are champions having lost only three games — against Hoffenheim, Borussia Mönchengladbach and RB Leipzig — while scoring 76 goals in the process, a figure that almost doubles the tally of second-placed Schalke.

The club even squeezed a mini-crisis into their season, but still came out unscathed, with Carlo Ancelotti’s reign coming to a sticky end after hitting their nadir in Paris in late September. But that all seems like a very long time ago now. Jupp Heynckes has shown that even at the age of 72, he still has the Midas Touch, and with Bayern’s ongoing search to find a replacement proving troublesome, how dearly Bayern would love to see their coach stay for another year.

But these issues are barely a footnote when you consider the bigger picture of the state of the Bundesliga. Bayern cannot be blamed for being the dominant force in German football, but even some of their most ardent fans would concede that a genuine title race would be healthy for German football. Like Paris Saint-Germain in France, Olympiakos in Greece, Celtic in Scotland and Young Boys in Switzerland, Bayern go into each Bundesliga season expected to win the title. Anything less would be a failure of seismic proportions.

So who’s to blame? Certainly not Bayern. It’s up to the rest of the Bundesliga to reach Bayern’s levels, not hope that Bayern get worse. The chasing pack have failed to equip their teams with the tools to take the fight to Bayern and their failings are why we’ve been left with a competition that was over before it started.

Dortmund are the traditional challengers but they have endured a disastrous season, but still find themselves in third and within reach of second. But Dortmund shouldn’t be expected to fly the flag for the rest of the Bundesliga, and when they have a season as bad as the one they’ve had, they should be punished by others — not rewarded with another season of Champions League football.

A league in trouble

Bayer Leverkusen, Hoffenheim, Eintracht Frankfurt, Borussia Mönchengladbach and RB Leipzig must ask themselves why they are always fighting for second. Eintracht and Gladbach are clubs with rich histories and huge fanbases, and those fans deserve to believe their club at least has a chance of winning a league title.

Another traditional German powerhouse, Schalke, have enjoyed a renaissance under Domenico Tedesco and if they finish second it would represent a hugely successful campaign. But the fact they are 20 points behind the leaders and are in a position to celebrate a successful campaign, tells you that this is a league in trouble. 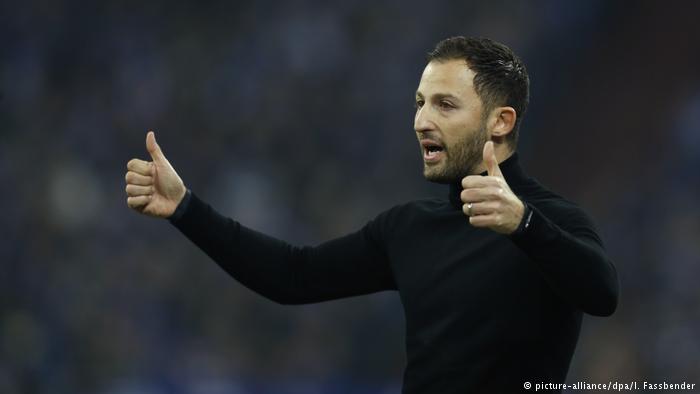 Bayern could start the next season with their team doctor in charge and would still be red-hot favorites to win another Bundesliga title. They will win the league again next year, and probably the year after that. In fact, it’s plausible they could win ten Bundesliga titles in a row. Does it have to get to that point for the others to realize they need to improve?

The Bundesliga is not the only league being skewed by financial imbalance, but with fans switching off from a league that no longer entertains, it’s time for the Bundesliga — and the clubs that make up the numbers — to wake up.

football Sports Comments Off on Bayern Munich’s latest title a wake-up call to the rest of the Bundesliga Print this News
NewsPress, the Best News Theme for WordPress (Newer)
(Older) How the ‘Germans’ are changing the largest Roma enclave… 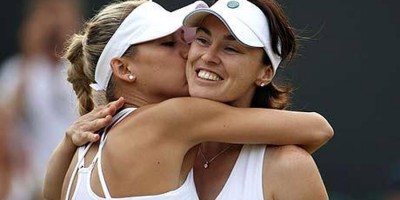