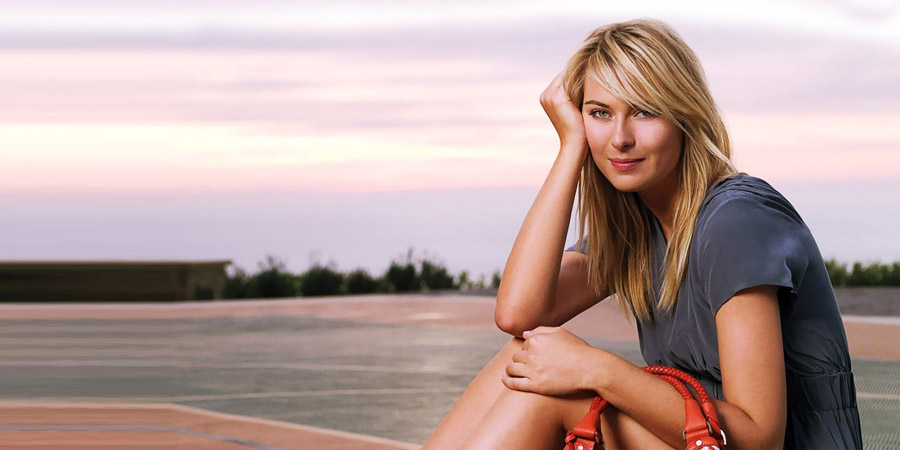 listen); born April 19, 1987) is a Russian professional tennis player who as of January 6, 2014 is ranked World No. 5 by the Women’s Tennis Association (WTA) and is the top Russian player. A United States resident since 1994,[3] Sharapova has won twenty-nine WTA singles titles, including four Grand Slamsingles titles. She has also won the year-end WTA Tour Championships in 2004. The WTA has ranked Sharapova World No. 1 in singles on five separate occasions, for a total of 21 weeks. She became the world no. 1 for the first time on August 22, 2005, and last held the ranking for the fifth time for four weeks from June 11, 2012 to July 8, 2012.[4][5] She has been in eight Grand Slam finals with a record of 4–4.

Sharapova made her professional breakthrough in 2004 at age 17, when she defeated two-time defending champion and top seed Serena Williams in the 2004 Wimbledon final for her first Grand Slam singles title. She entered the top 10 of the WTA Rankings with the win. The world no. 1 ranking followed in 2005, along with subsequent major titles at the 2006 US Open and 2008 Australian Open, before she was forced out of the game for ten months by a recurring shoulder injury, which ultimately required surgery in October 2008. Sharapova returned to the game in May 2009, returning to the top 10 in March 2011 and capturing her fourth Grand Slam title at the 2012 French Open. By doing so, she became the sixth woman in theOpen Era to complete the career Grand Slam in singles. In the same year, she won an Olympic silver medal in the London 2012 Olympics.

Sharapova has been featured in a number of modeling assignments, including a feature in the Sports Illustrated Swimsuit Issue. She has been featured in many advertisements, including for Nike, Prince, and Canon, and is the face of several fashion houses, most notably Cole Haan. Since February 2007, she has been a United Nations Development Programme Goodwill Ambassador, concerned specifically with the Chernobyl Recovery and Development Programme. In June 2011, she was named one of the “30 Legends of Women’s Tennis: Past, Present and Future” by Time,[6] and in March 2012 was named one of the “100 Greatest of All Time” by Tennis Channel. 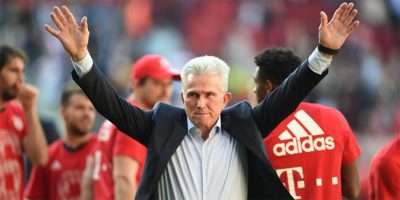