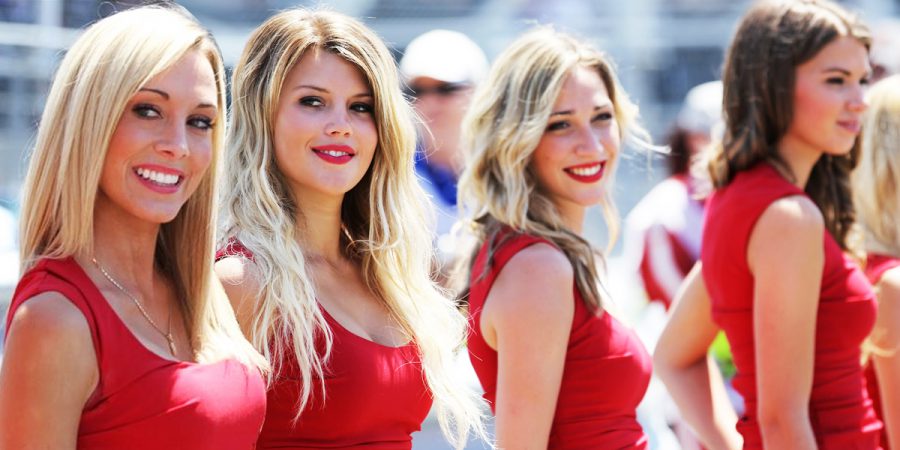 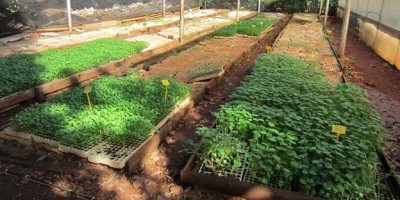 What’s for dinner? For that matter, what’s to eat, full stop? In a few decadesRead More

9 Comments to NewsPress, the Best News Theme for WordPress

This site uses Akismet to reduce spam. Learn how your comment data is processed.