This is a Test News of Nature Category 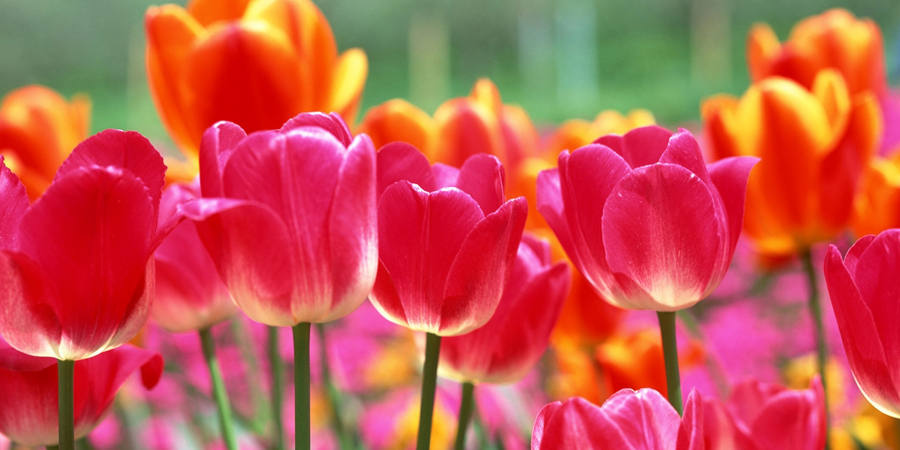 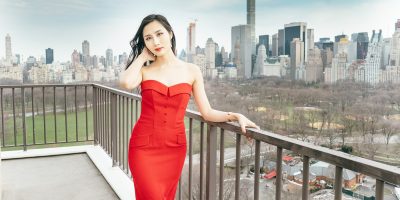 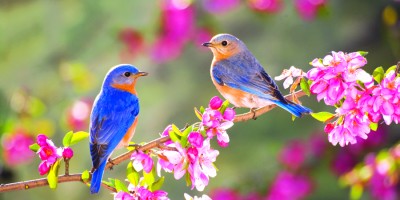