Posts in this category test markup tags and styles. 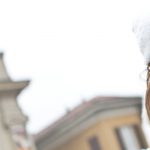 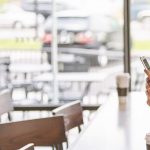 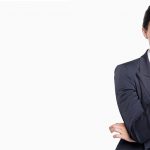