BuddyPress is a WordPress based social networking CMS which can strongly manage the members, contents, messages and can share everything sometimes more than Facebook. We have developed lots of sites using WordPress and BuddyPress.

Dolphin Smart Community Builder is universal, free, open source software that allows you to build any kind of online community. With a huge variety of features & options, you can quickly develop your very unique and successful website.”

Elgg is an open, flexible social application engine, designed to run at the heart of any socially-aware application. Building on Elgg is easy, and because the engine handles common web application and social functionality for you, you can concentrate on developing your idea.

Services and Applications Related to Social Networking. Our services include 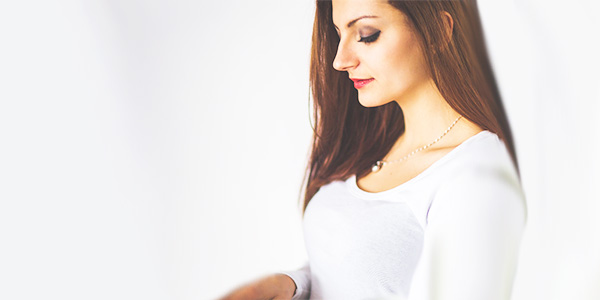 This is a simple Text Widget for D5 Business Line Theme. You can add any HTML code here