This is a Sample Heading for the NewsPress Theme 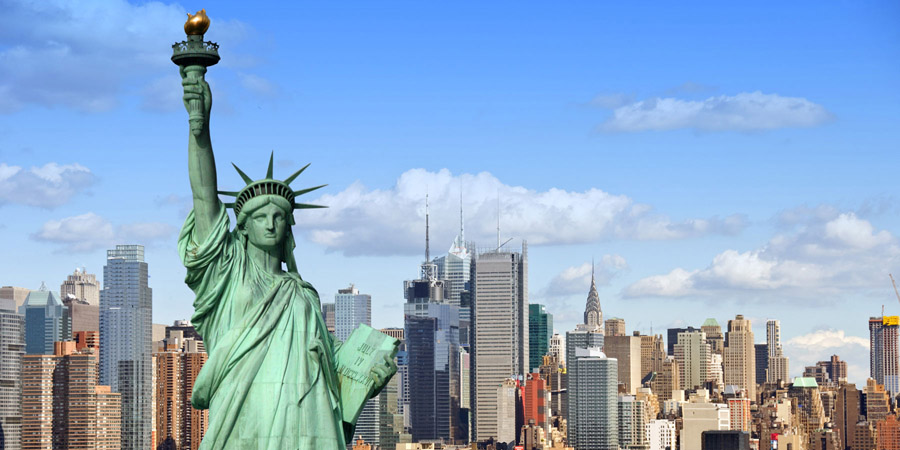